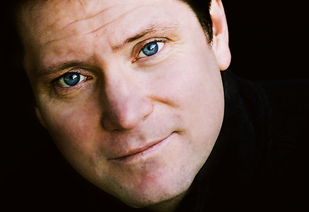 Experience
Ryan has worked as a voice artist since the year 2000, voicing TV and radio commercials, corporate promotional videos, documentaries, teaching materials, and anime and game characters. He has also appeared in television shows and movies as an actor and, having passed the top level of the JLPT, he works in Japanese as well.