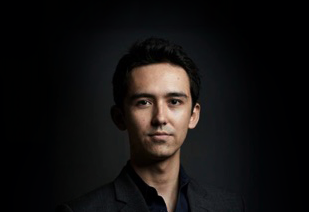 Experience
Born and raised in California, America, Max learned Japanese through television and manga, and came to Japan on a scholarship from the Ministry of Education, Culture, Sports, Science and Technology. Through his work in translation, Max began to take on narration of commercials and television programs. For seven years, he took part in the NHK radio program, Kiso Eigo, as well as other NHK programs broadcast in 180 countries. He has provided voiceover for countless commercials, TV programs, and movies and also worked as an MC.
In the past ten years, almost everyone has heard this voice at least once. “I want to help Japan and the world get to know each other better!” is his motto.