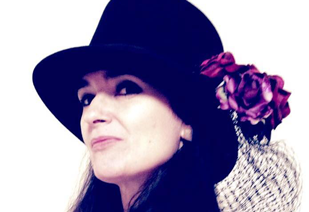 Experience
Lynne was trained in theatre during her teens and since coming to Japan in the 1990s has extensive experience in the entertainment business. She has voiced documentaries, commercials, read poetry on CDs for leading Japanese musical artists, voiceovers, commercials, and many corporate films. She also composes music for Japanese language theatre and has written Japanese lyrics for a major Japanese musical.